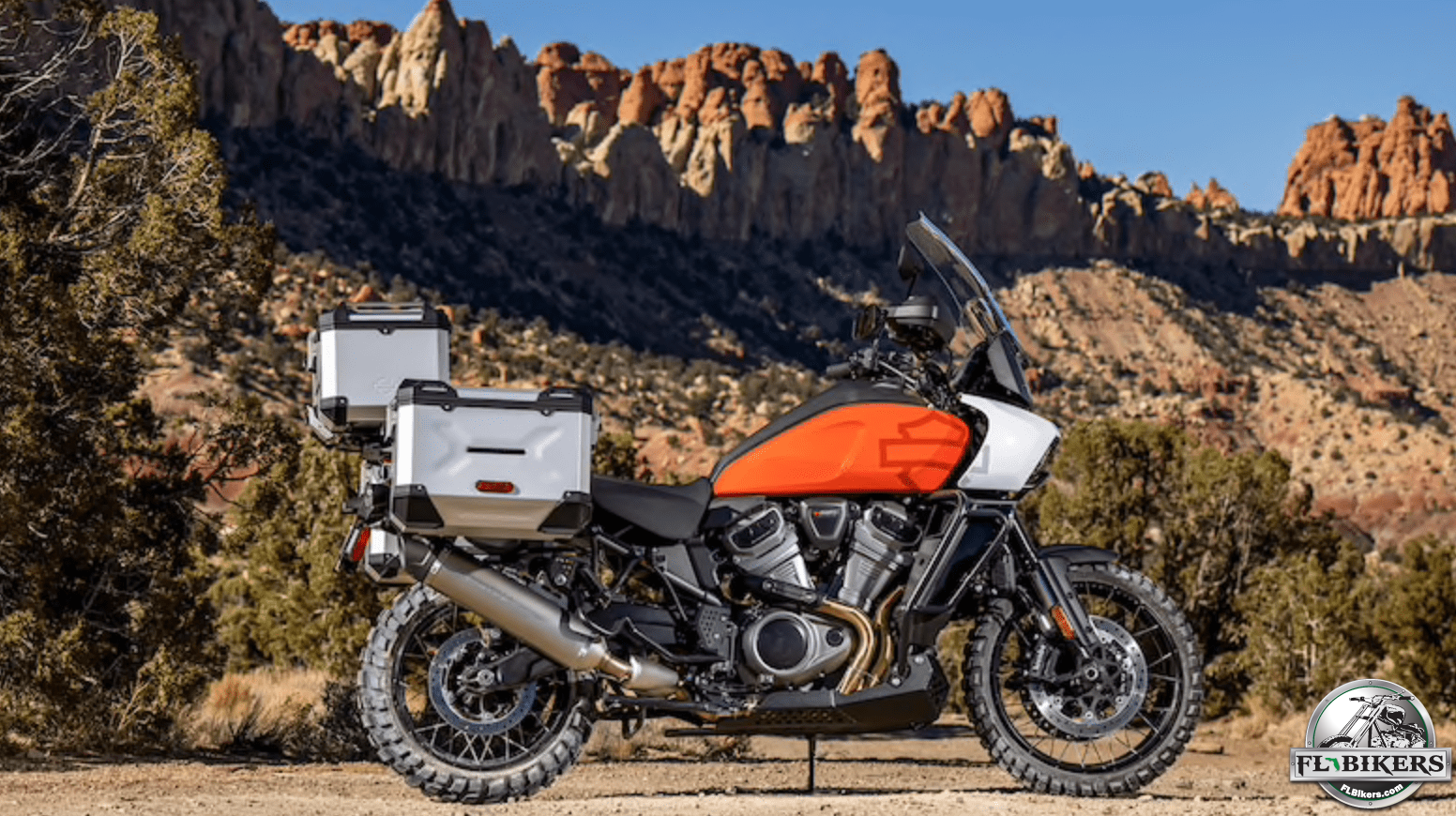 A Look at Harley-Davidson’s 2021 Motorcycles

By flbikers February 3, 2021 No Comments

Last week Harley-Davidson hosted their first ever, worldwide virtual launch event. And it was a doozy. Not only did they roll out all of the new models they’ll be selling this year, they also invited several experts to speak on the latest in mods, accessories, and riding gear.

If you missed out, don’t worry you can still get in on the experience here.

Otherwise, settle in as we go over the best that Harley has to offer for 2021. If you weren’t planning on buying a new bike this year, you might end up changing your mind after you see what they’ve got for us. 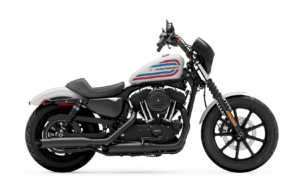 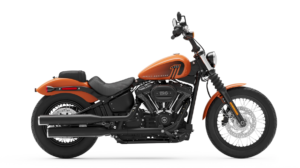 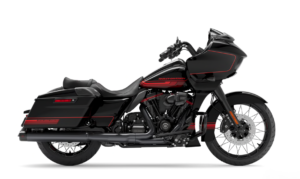 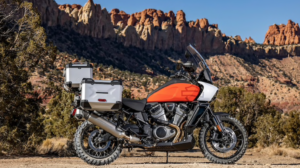 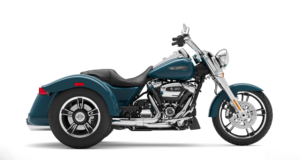 Also, although there was a lot of buzz in 2020 about Harley’s new streetfighter motorcycles (the Bronx 1250, Bronx 975 and the Streetfighter 975), sometime in August the brand pulled these from its product offerings and no more information has since been released about when, or if ever, these motorcycles will be made available to the public.

It looks like Harley has chosen to focus all of its efforts in 2021 on the launch of its new adventure touring bike, the Pan-America. Hopefully, it’s worth the wait. But if it doesn’t live up to the traditional Harley name (like the LiveWire), we’ll be sure to let you know!

So, what do you think about Harley’s 2021 lineup? Which one would you purchase if cost wasn’t an issue?