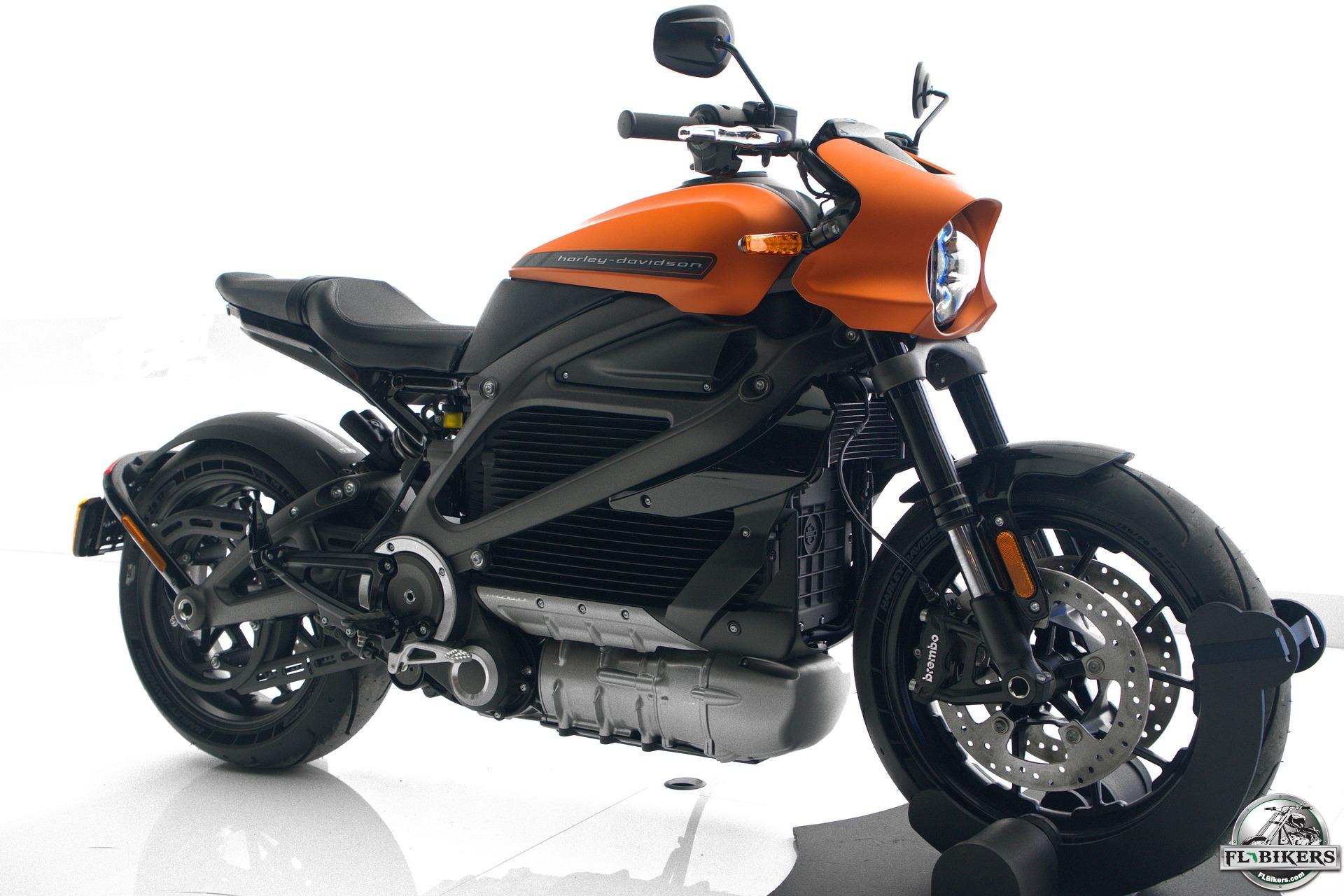 Harley Davidson’s first electric motorcycle, the LiveWire, is a disappointing departure from the brands beloved identity 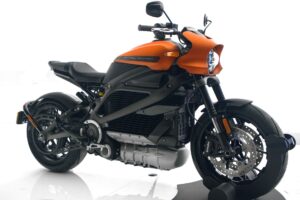 For true blue Harley riders, there’s nothing quite like the sound of a Harley-Davidson engine. The deep throaty growl as the bike starts up or the distinctive popping noises that only a Harley engine makes when idling are all part of the Harley riding experience. Ask anyone who rides a Harley and they’ll tell you it isn’t just a bike, but a lifestyle.

And that’s one of the reasons why the LiveWire – although a decent electric motorcycle in its own right – is a bit of a disappointment for fans of the brand.

Although it was unveiled as a concept back in 2014, Harley-Davidson officially released their new electric motorcycle offering, the LiveWire, this year. The company couldn’t have picked a more fitting year to release such a wild departure from the brand’s identity as the entire year of 2020 has been nothing if not disappointing.

To put it bluntly, the LiveWire is two things: overpriced and underwhelming.

While Harley-Davidson has always positioned itself as a premium brand, and many don’t mind paying the higher price tag that comes with the satisfaction of owning a Harley-Davidson motorcycle, apart from the LiveWire’s appearance, nothing about this new electric motorcycle exudes that “Harley” lifestyle that riders of the brand know and love.

At almost $30,000, it comes in at over $20,000 more than Harley’s other commuter bike offerings. All of which have the iconic Harley-Davidson feel as well as look. The LiveWire, on the other hand, sounds more like a souped up go-kart when riding on the streets than it does a motorcycle, let alone having the impressive and distinctive sound riders everywhere have come to associate with the Harley-Davidson brand.

What’s worse, there’s no gear box, no clutch, and no shifter. There’s little more for you to do on this bike than open up the throttle to go and hit the brakes to stop. Because the bike doesn’t have any gears, you also can’t rev the engine at a stoplight or in a parking lot just to hear it purr beneath you or to let the kid on his GSXR300 next to you know whose bike is truly boss. In fact, unless the throttle is open, the LiveWire doesn’t make any sound at all. The only way to know that the bike is on when not in motion is a slight pulsing sensation you’ll feel in the handle bars, which they’ve dubbed the bike’s “heartbeat.” You can turn this feature off if you want, but there’ll be no other obvious indication that the bike is on without it.

Perhaps, if this bike had been released by a different motorcycle brand, one less well-known for its rough and tumble, ride or die image, it would be easier to appreciate all that the LiveWire gets right. And it does get a lot of things right. In fact, as far as electric motorcycles go, the LiveWire is truly impressive. With its 105-horsepower engine, it can go 0 to 60 in just over 3 seconds. It offers a smooth, comfortable riding experience thanks to its high-quality suspension. It boasts a keyless operation, a TFT touch screen display, auto-cancelling turn signals, and a cruise control option. All of which make for an excellent riding experience by any standard… just not the Harley-Davidson experience most fans of the brand are looking for when they go to purchase a Harley.

While the company should be commended for being the FIRST of any major motorcycle manufacturer to offer an electric motorcycle, we just don’t see the LiveWire sticking around for very long, at least not based on the initial reactions by fans of the brand. However, since Harley-Davidson is planning to release another 4 electric models in the next 2 years as part of its “More Roads to Harley-Davidson” campaign to bring in new riders, only time will tell if the behemoth of the motorcycle world, Harley-Davidson, will become synonymous with quiet, eco-friendly electric motorcycles in the future.

December events are posted. Check out the events section on our website. Which events are you looking forward to attending? #FLBikers ... See MoreSee Less

There’s always something to be thankful for. We wish you all a Happy Thanksgiving! ... See MoreSee Less

You gotta start them off young! Do you plan on teaching your kids how to ride? ... See MoreSee Less