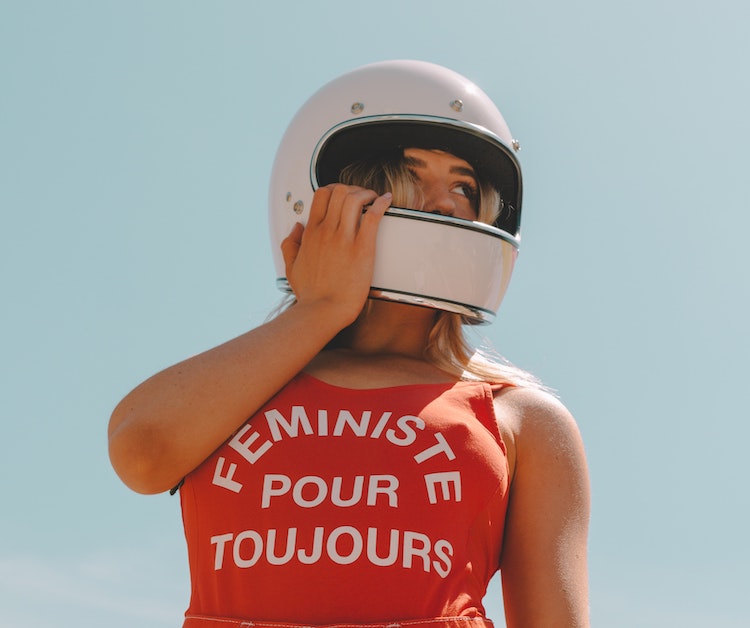 Women In the Motorcycle Scene

Women In The Motorcycle Scene

In May of 2007 Vicki Gray, a world-renowned motorcyclist, started IFR in order to promote and highlight women riders all over the world. At first, it was hosted on the first Friday of May, however, as it grew in participants, they changed the day to the first Saturday of May. IFR has gained an international following and has aided in letting the world know that the role of women in the motorcycle world is growing rapidly and has no intention of slowing down. Blogs such as Women Riders Now and Motoress have catered towards highlighting women in the motorcycle scene as well as connecting them to events. Harley-Davidson dealerships began to host garage parties where they would teach the basics of motorcycles. Many women hoping to get into the motorcycle scene would attend these garage parties. In 2018 it was reported that the number of women riders had nearly doubled over the past decade. 19% of motorcycle owners were women by 2018. This increase has helped in creating a change in the culture of the motorcycle world. Women are seeking empowerment through their growing influence. 5 female motorcyclists, one of which being Lanakila Lana MacNaughton, were handpicked by Harley-Davidson to ride 9,000 miles across the country. Monumental moments such as these have been crucial in highlighting female riders.

The impact of women has grown immensely over the years and there is no telling what’s next. Every year IFR grows in participants and more talented women are highlighted. With rapidly growing numbers and achievements, it’s comforting to know that future generations will have a variety of heroes to look up to.

Changing Trends in the Motorcycle World for Ladies