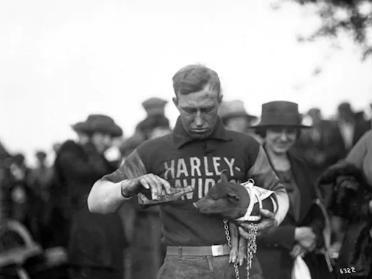 Taking The Streets On A National Level

From a small shed in Milwaukee, Wisconsin to the streets of America, Harley-Davidson has taken over the motorcycle scene. In 1905, only two years after the creation of the first H-D motorcycle, a 15-mile race in Chicago was won with an H-D motorcycle. This was the first of many wins to come. In 1922, Harley-Davidson riders took home 8 national championships. To this day Harley-Davidson riders are known for winning an average of 18 out of 24 National Championships. A small company that started with nothing has established an ever-lasting legacy. 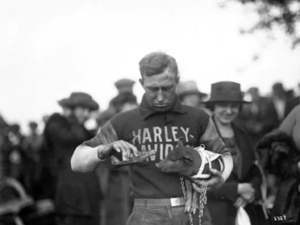 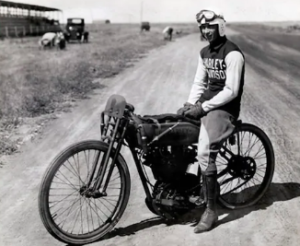 Harley-Davidson motorcycles are known as the “American motorcycle,” however, one cannot ignore the large impact they’ve had in other parts of the world. These fun touring motorcycles with amazing performance found their way to other countries as they became useful in military aid. Half of all H-D motorcycles produced in 1918 were produced for the U.S. military to aid in World War 1. At the end of the war, Corporal Royal Hertz entered Germany riding a Harley-Davidson. During World War 2, there was a slow in production of civilian motorcycles and H-D began producing motorcycles to aid in the war once again. Their production efforts did not go unnoticed and in 1942 H-D was awarded their first of four Army-Navy “E” awards. 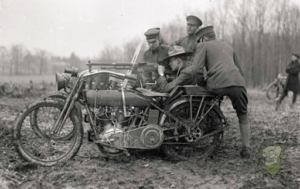 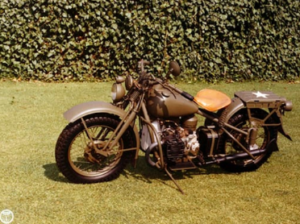 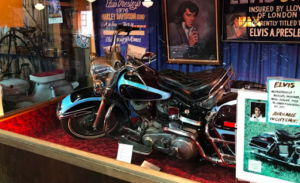 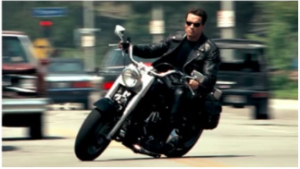 Whether it’s taking interest in the progression of the engines used in the motorcycles or simply admiring them for their history and beauty, the true reason why Harley-Davidson motorcycles are known as the “American motorcycle” is because of their ability to connect people. I think that something that most people can agree on is the fact that Harley-Davidson has been successful in creating a community for thousands of people.