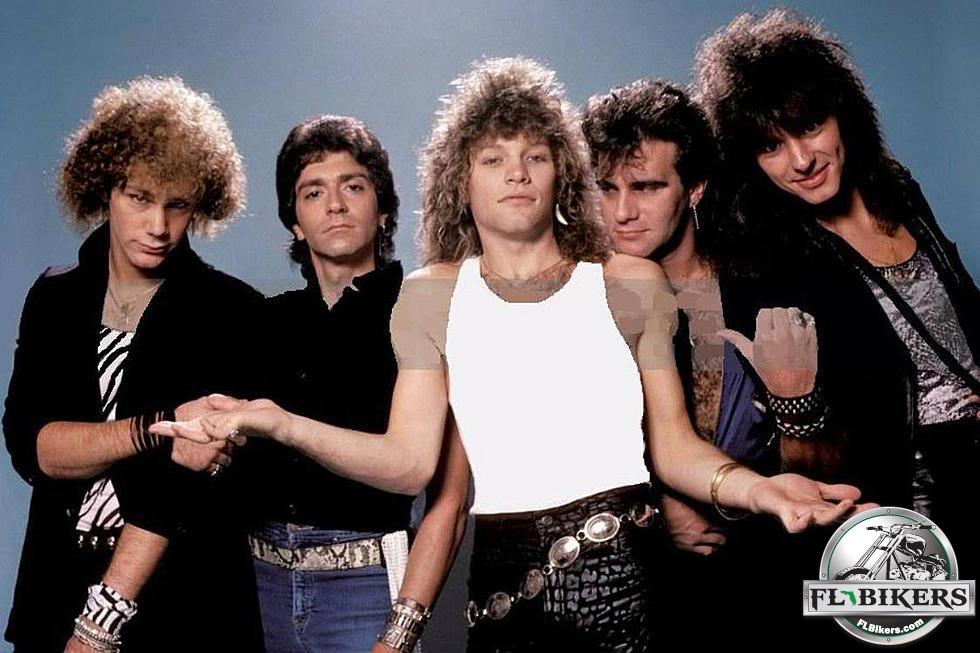 Looking Back on the Relationship Between “Rock & Roll” and Motorcycle Riding

The 1950s solidified this connection through the figures of James Dean and Marlon Brando.

Unlike leading men in the entertainment industry from previous generations, Dean and Brando were notorious bad boys. They represented the frustrated and disenfranchised youth of America and were known throughout the country for their love of rock music and motorcycles. “The Wild One” quickly became a cult favorite that impressed upon an entire generation that “biker” and “outlaw” were one and the same. If you were a biker, you were like breaking/going to break the law. If you broke the law, you probably rode a bike. Teens rushed to emulate the look of Brando’s character with his slicked back hair and tight leather jacket, while the riders of the day had already perfected his “devil may care” performance.

The Shangri-La’s “Leader of the Pack” which also came out around the same time confirmed what an entire generation of boys already felt in their hearts to be true: girls like guys who ride bikes.

On top of being a chick magnet, the motorcycle identity morphed throughout the 60s and 70s into one that represented a resistance to authority and a separation from the mainstream. What was considered “counter-culture” in the 50s became very much the norm in the 60s and 70s. Suddenly it wasn’t just law-breakers riding motorcycles, it was whole swathes of men from every race, station, and class of society. The country was angry, and in that anger men took to the roads on 2-wheels in droves.

And Rockstars were the epitome of biker badassery. Even Rockstars who didn’t ride started to sport the look, making studded leather jackets, steel-toed boots and chains the official uniform of Rock & Roll. But most did ride, since neither the fans nor the riding community were willing to put up with posers for very long. Legends like John Bonham took irreverence to the next level and rode his souped up bike through the hallways of some of LA’s most famous hotels. The Rolling Stones even hired the notorious Hell’s Angels to provide security at their concerts. Unfortunately, this decision ended in the death of one of the band’s fans, but even that dark stain on the club’s reputation only furthered their notoriety. They became known even more widely, and bikers were considered to be more dangerous and fearless than ever before.

By the 1970s Rock & Roll and motorcycles were inseparable. Riding a motorcycle was second only to “being in a band” when it came down to what it took to be a real Rockstar. Meatloaf released its “Bat Out of Hell” album and the rest, as they say, is history. Featuring a motorcycle on the cover and a motorcycle solo in its title track, there was no question about who the album was for. Other people can argue until their blue in the face, but that album solidified it: Rock & Roll was made for bikers, because every Rockstar worth his salt was and is a biker.

What the 50s, 60s, and 70s created, the 80s cemented. Songs like “Motorcycle Man”, “Live to Ride, Ride to Live”, and “Freewheel Burning” continued the trend of catering to the motorcycle community specifically. There was just something about the combination of fast bikes and loud music that was too iconic to mess with, and the Greats of their day knew it.

To this day, whether you ride a Triumph, a Harley, or an Indian, when Steppenwolf’s “Born to Be Wild” is played at a rally, you’re singing along and you know every word to the song.