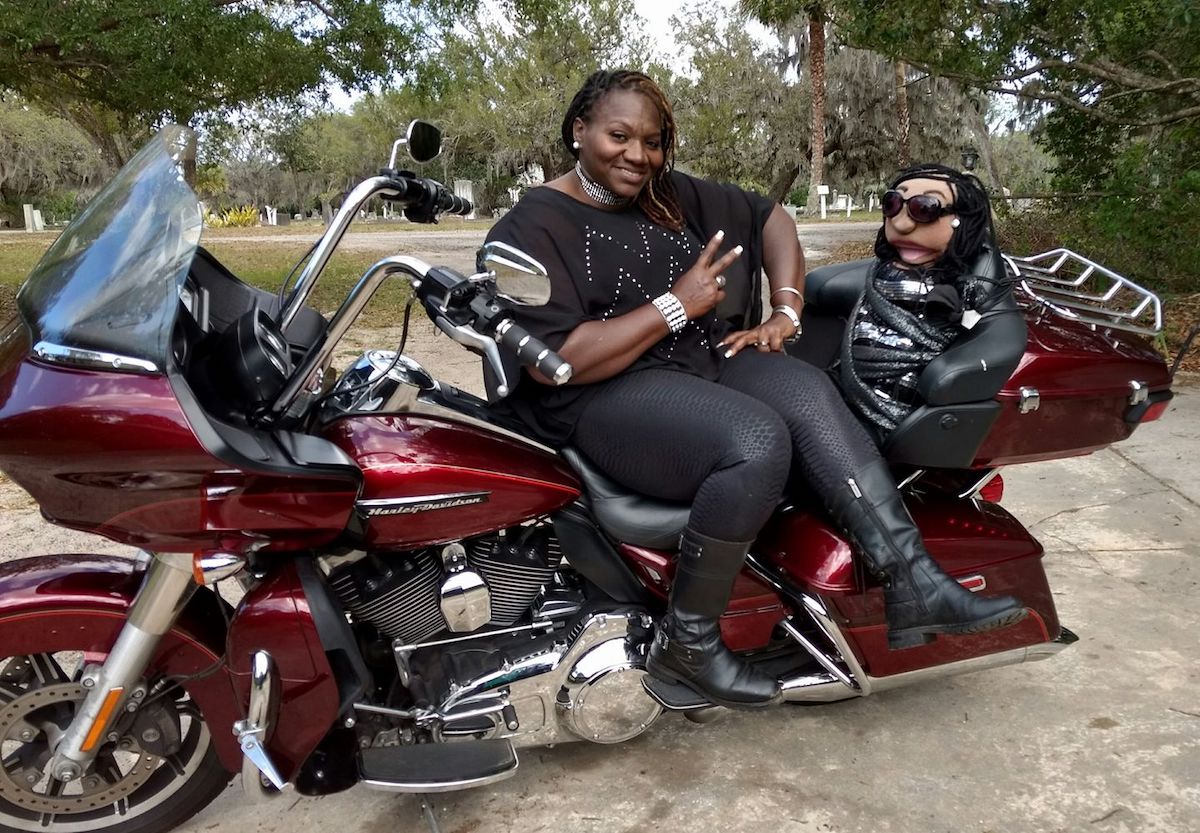 Shantell Williams is not only a proud business owner of Shantell’s Just Until Cafe located in Sanford, but she is also a world record-breaker. In 2016 she took on the journey of riding through 48 states in the record time of 27 days, a journey that no one had done on their own before. Many other riders had traveled through the states in groups or as pairs, however, Williams was the first to take on the journey solo since Bessie Stringfield’s similar journey. Bessie Stringfield is recognized for her impressive history and is an inspiration to Williams. Stringfield was the first African-American woman to ride across America. Over the course of 10 years, she was able to go across 48 states a total of 8 times. She was recognized as the ‘Motorcycle Queen of Miami.’ After learning about Stringfield, Williams was inspired to have her very own journey across the states. Williams will be taking on this challenge once again, however, this time she will be teaming up with Netflix to document her journey in a series titled “Shut Up and Ride.”

Both an entrepreneur and a well-recognized motorcyclist, Williams has become an inspiration to those in the motorcycle scene as well as black youth. In an interview with WFTV9, Williams reveals that in the past she made the effort to talk to black girls and boys living in the neighborhoods she rode through. As the Black Lives Matter Movement has been picking up in the past month, William’s is hoping to aid in the sense that her ride will help her “change people’s attitudes about race, and build friends of all colors along the way.” William’s will begin her ride on July 18th and the cameras will be following swiftly behind her.