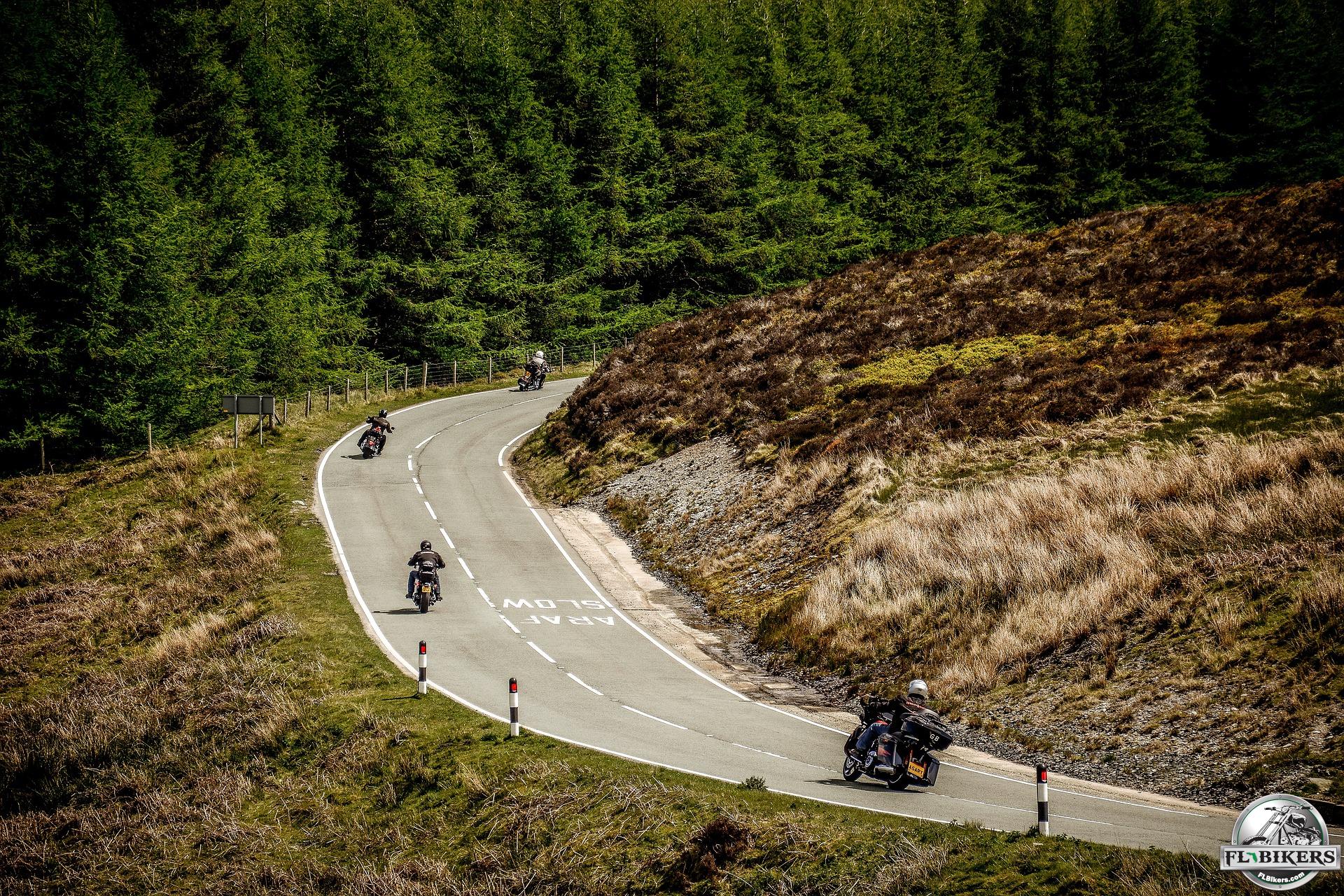 Fundraising in the Motorcycle Community: How it Started

Fundraising is as much a part of the motorcycle community as riding motorcycles. But how did it get that way? Well, we’re going to be looking at exactly that.

How did motorcycle riders go from the bad boys of society to one of the largest and most consistent charitable groups in the country outside the church?

It can all be traced back to the inception of the first motorcycle clubs and the men who joined them.

While motorcycle clubs have been around almost as long as motorcycles themselves, it wasn’t until after the second world war that they started gaining any type of prominence or recognition on a national scale, and that’s because more men than ever were riding and joining the clubs. And these men were different than the ones who had come before. They had experienced the horrors and burden of war first-hand. They bonded over everything they had overcome, and the brotherhood they felt as a result of being brothers in arms bled into the way they felt about one another in the clubs.

Even today, most club members will tell you that membership isn’t just annual dues and attending events, it’s a brotherhood (or sisterhood) that you commit to for life.

In the very beginning, the charity the members felt was primarily extended to other members. If someone’s roof needed fixing or someone needed money for their kid to get surgery, everyone chipped in and gave what they could.

Eventually that goodwill began to expand and extend outside the club and into the surrounding community. Different clubs chose different causes to devote themselves to, including:

The Bikers Against Child Abuse Club

This club is exactly as the name suggests: They’re a group of bikers that devote their time, energy, and money to fighting child abuse in their communities. After completing a 2-year long process that includes an FBI background check, classes with a child psychologist, and rigorous screenings, BACA club members are able to support kids who have experienced abuse in a very personal and very real way by spending time with them and giving them their phone number in case they ever need to talk to someone (or, worst case, if they ever need protection). It’s very personal and the members of BACA go above and beyond the call of duty to help the kids in their communities.

This association is much less specific (although no less charitable) when it comes to where they devote their time and energy. Whether it’s helping veterans or volunteering at a local animal shelter, these guys are always willing to help out. The Dallas Chapter recently helped a war veteran build a fence around his yard so that he could finally get a service dog. Their annual Cinco De Mayo event, “Hogs for Paws” helps get dozens of dogs and cats adopted from animal shelters every year.

Just as the name suggests, this club’s focus is on helping combat veterans. They work with local VA organizations to help provide meals, clothing, shelter, and compassion to those who were willing to lay down their lives for this country. Their charities help raise funds that support veterans organizations throughout the nation.

Another example of a motorcycle club that’s dedicated itself to doing good, The Buffalo Soliders’ mission is “to promote a positive image that would be respected in the community and throughout the country.” As such, they do everything in their power to give bikers a good name and focus a lot of their time on giving back and helping out. They’ve worked with organizations such as Habitat for Humanity and Feeding America and sponsor a variety of rides and events throughout the year to donate funds to a number of charitable organizations.

While not every motorcycle club’s main focus is charity, you’d be hard pressed to find a single club throughout the country that didn’t host at least one charity event throughout the year, even if it’s just a toy run around Christmas time to bring toys to kids from low-income families.

Charity has become as synonymous with riding clubs as motorcycles have, and that aspect of the community doesn’t seem to be going anywhere anytime soon.