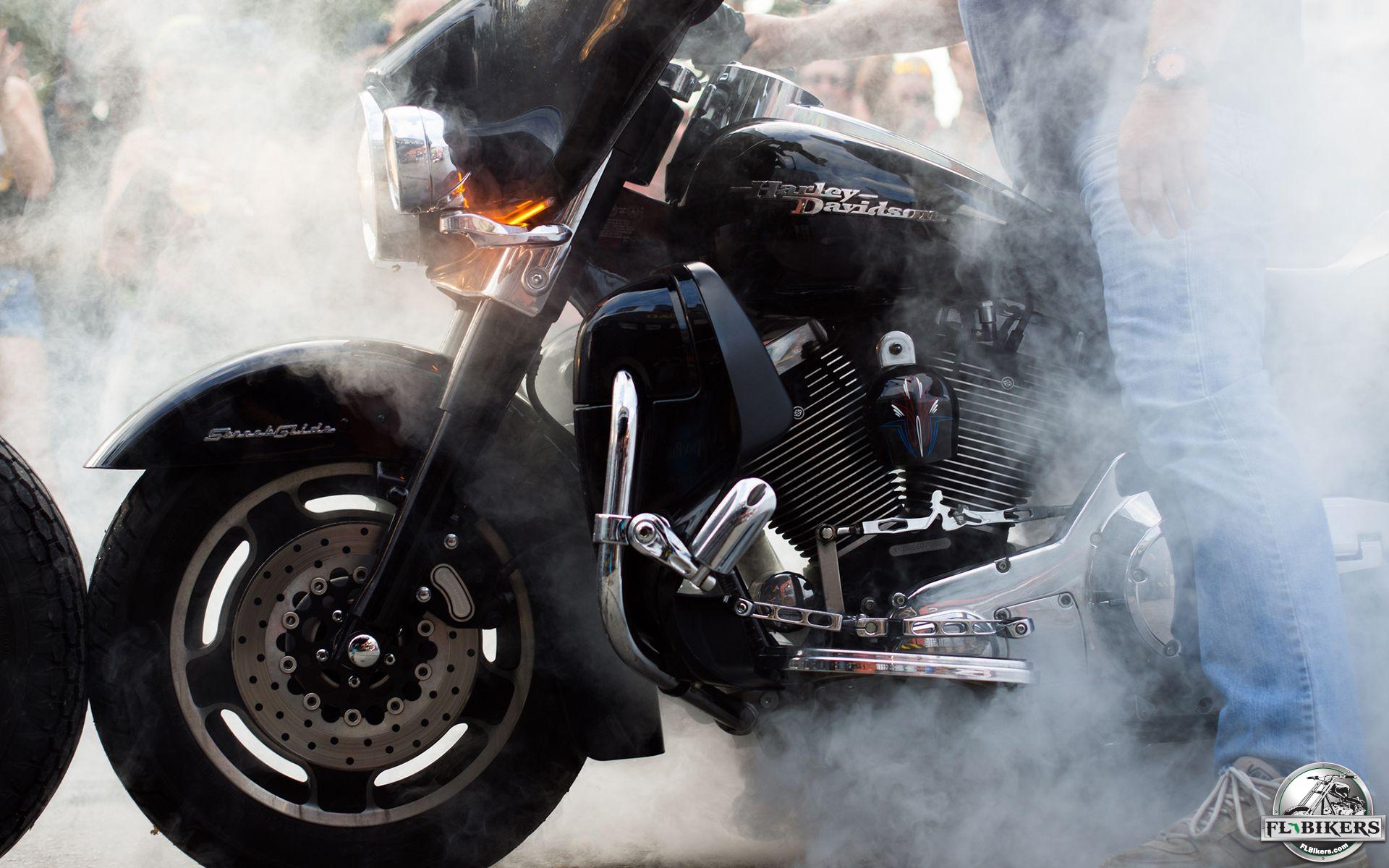 How to Keep Your Bike Cool While Riding in the Heat

What causes an engine to overheat?

While high temperatures during the summer can contribute to your bike’s engine overheating, a well-maintained bike should be able to withstand even the highest of temperatures for at least a short period of time. If you find yourself riding around in the summer and your engine starts to overheat about 15-20 minutes into the ride, you’ve got yourself a problem.

Your engine is likely overheating for one of two reasons:

Dangers of an overheated engine

Do NOT, I repeat, do NOT just keep going if you notice your engine is overheating. This is one of the worst things you can do to your bike. You chance ruining the engine and are putting your life at risk by doing so.

When the engine of your bike overheats, the piston inside the cylinder may seize up, in which case you no longer have a functioning engine. When this happens, the chain stops moving the bike tire, creating a situation where riders can easily lose their balance or be completely thrown off their bike. At high enough speeds, both could be fatal.

But even if the piston doesn’t seize, an overheated engine can still warp the piston and cylinder walls that create long-term problems. You also risk melting the wiring located near the engine that can create a whole host of other electrical issues for your bike that will not be cheap to fix.

Signs your engine is overheating

Most bikes don’t come with a temperature gauge, so you’re going to need to pay attention to tell when your bike is starting to overheat.

What to do when your engine overheats

Once you realize your engine is overheating, you should immediately pull over and turn off your motorcycle. Give it at least 15 minutes to cool down before attempting to start it up again. If you have water on hand (or are near somewhere that you can purchase some), it can also be helpful to pour water directly onto the engine to help cool it down.

The longer you can leave the bike off the better. When you go to turn it on again, let it idle for a few minutes. If you start to notice any of the same signs as before (burning fluid smells or smoke), turn the engine off and do not ride it. At this point, the bike isn’t safe to ride and you’re going to need to either call a friend with a truck or a towing company to help move it.

Obviously getting it towed is more of a hassle than just riding it away, but at the end of the day it’s much cheaper to get your bike towed than it would be to rebuild your whole engine if you do irreparable damage to it by riding while it’s overheated.

How to prevent your engine from overheating

The best way to avoid having your engine overheat is to simply keep up with all your bike’s basic maintenance needs.

For both water- and air-cooled engines, make sure that you’re performing regular oil changes and using the proper oil each time (every 4,000 miles or 6 months). Also, don’t skimp on quality. A few extra dollars on oil can lengthen the life of your engine.

For water-cooled engines, maintaining the proper coolant levels is also important. Make sure you’re using a mixture of 50% distilled water and 50% motorcycle coolant, as different proportions can also cause a bike’s engine to overheat. You should occasionally inspect the radiator to ensure that it’s free of rocks or other debris that may have been flung up into it while riding. Also, check to make sure there aren’t any holes or puncture points that may be causing fluid leaks.

If you have an air-cooled motorcycle, you’ll need to always make sure that it doesn’t have a high idle and that you’re not constantly revving the engine to very high RPMs.

If you’re not the kind of rider who works on their own bike, it can be a lot to take in. But trust us, it’s worth the effort to learn and remember because it can make the difference between an enjoyable summer of riding and a bike with a busted engine that’s just taking up space in the garage until you can afford a new one.