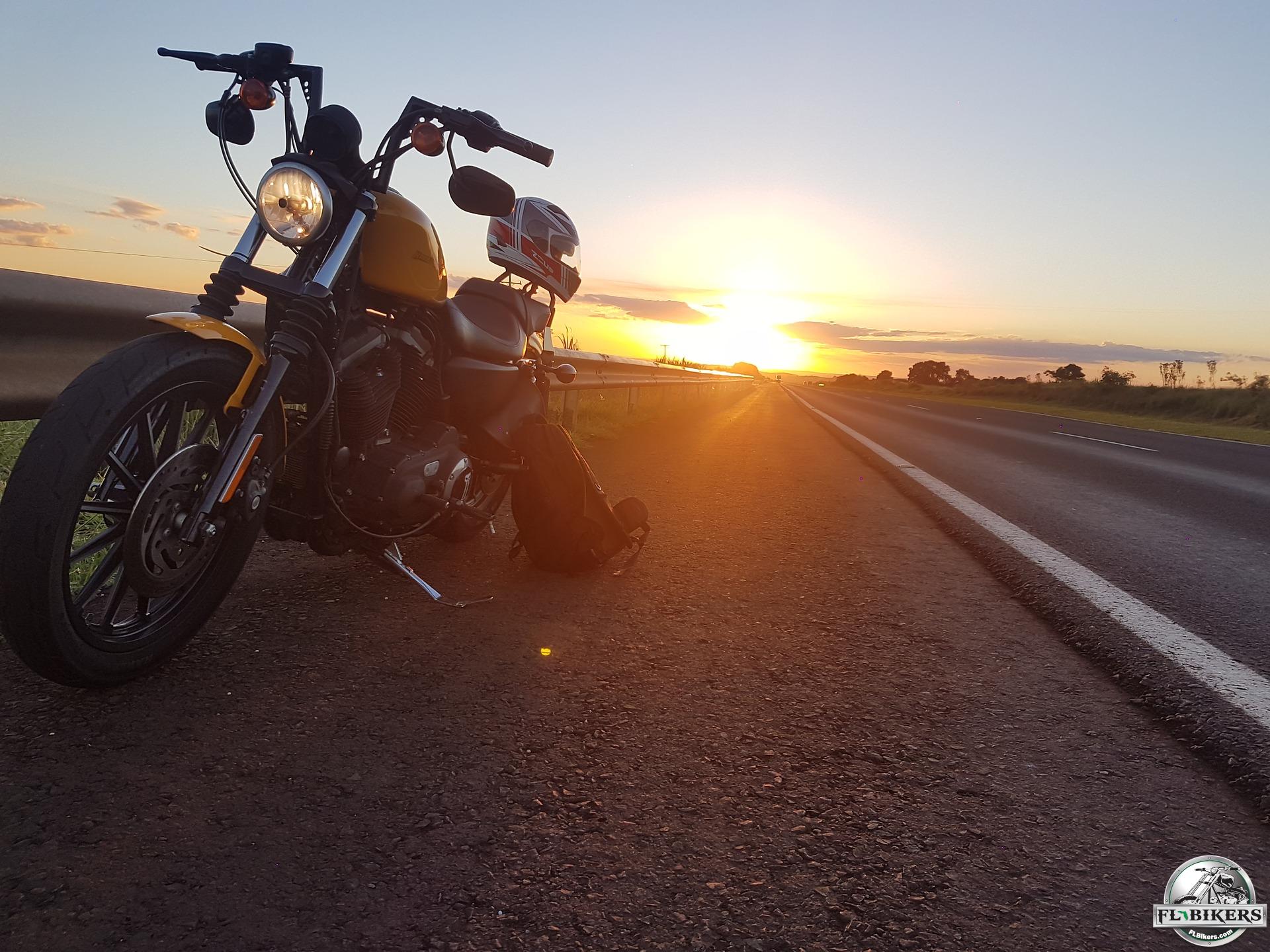 Aaahhh the age-old debate among riders…. Is it better to ride as a group or ride alone?

Unfortunately there is no clear-cut, one-size-fits-all answer. It really just depends on the kind of rider you are and why you started riding in the first place. 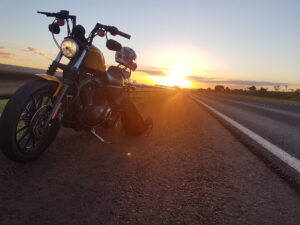 Obviously if your bike is your only means of transportation, you’re going to be doing a lot more functional solo riding: to the grocery store, to your friends’ houses, and anywhere else you need to go.

But those aren’t the same kinds of rides as the ones we riders like to go on (once a week, once a month, or at least once every few months) where we jump on the bike and just go. These kinds of rides are much more commonly done as part of a group, but there’s nothing wrong with choosing to go solo. If you’ve only ever done one or the other (all group riding or all solo riding), keep reading, because there’s pros and cons to both and you might finally decide to give the other way a go.

There’s the obvious advantages to group riding, like getting to spend time with your buddies, the sense of security that comes with knowing you have other riders with you on the road in case something happens, and the greater visibility of being part of a much larger whole. People who only drive cars don’t typically check for motorcyclists and a lot of accidents happen because a motorcyclist went unseen by the vehicles around them. That’s definitely not the case if you’re riding down the highway in one long procession of your 10-12 closest friends. Even just 3 or 4 motorcyclists riding together will be more visible than one lone bike.

Also, riding as a group means experiencing a sense of camaraderie during the ride. Since Bluetooth communication devices are widely available as add-ons to helmets (and some helmets already come equipped with Bluetooth), you can immediately share aspects of the ride that you may have otherwise forgotten to mention once you got to the next stop. You can warn each other of potholes or other dangerous parts of the road, share in the excitement of an especially steep curve, and recount memories of past rides. Especially if the terrain is flat, it can make the ride exponentially more enjoyable. 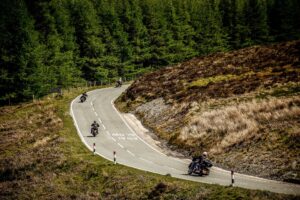 But there are disadvantages to group riding as well that are often overlooked. Since it’s not just you on the ride, you need to be prepared to wait for others (during scheduled breaks, but also on the road if someone gets stuck at a traffic light and needs to catch up). Even before the ride there could be scheduling conflicts and last-minute cancellations. The larger your group is, the more likely people are to have entirely different interests. Half of you may want to stay along the coast while the other half are interested in heading inland to more mountainous regions. With a group, you won’t always get exactly what you want.

Lastly, there’s the aspect of safety on the road. More experienced riders may not see this as an issue or really even think about it anymore, but riders who are less experienced riding as part of a group present a potential safety risk to the others. Group riding isn’t as easy as deciding to ride with a bunch of other motorcyclists and then just doing it. There are rules that need to be followed and the safety of everyone around you has to be your #1 priority. This is not the time or place to show off. Inexperienced riders may not already know that the riding formation should always be staggered. That driving side-by-side can be dangerous even if a road isn’t windy because it affects your ability to swerve out of the way at the last minute if needed. They may not understand the importance of maintaining a slower speed and placing certain riders first, second, and last in the formation. These are all things that need to be taken into consideration when riding as a group as everyone will have varying levels of skill.

The obvious disadvantage to solo riding is that you’re completely alone. You don’t have anyone to share the ride with and the memories you’re creating are entirely your own. While some riders may see this as an advantage (there’s always bound to be a few who prefer the lone wolf lifestyle), more often than not this is considered a disadvantage in the motorcycle community at large. We love to come together and share in the joy of riding, even if it’s just for a Sunday ride, so going it solo usually seems like a bit of a let-down from other, more exciting group rides. 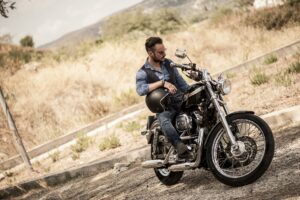 But there’s some unexpected advantages to solo riding that most riders don’t consider. Because you’re going it alone, the only person you need to confer with is yourself. You can go in whichever direction you want. Stop when you want. Keep going as you like. Bathroom breaks and jumping off the bike to get a stretch of the legs is on your time and based on how you and you alone are feeling. You don’t have to wait for anyone else or stay a certain speed to maintain your place in the formation so you can go as slow or as fast as you like. If the road is otherwise empty, you can also get a little more adventurous and push your limits. Riding solo doesn’t have to be some sad-sack consolation prize to otherwise riding as part of a group. There’s a time and place for everything, and that includes the long, uninterrupted solo ride.

What do you think of our comparison? Did we miss anything? An advantage or disadvantage of solo/group riding that you think about when deciding which is right for you? Let us know in the comments below! Also, feel free to chime in on which you think is better: the solo ride or the group ride?