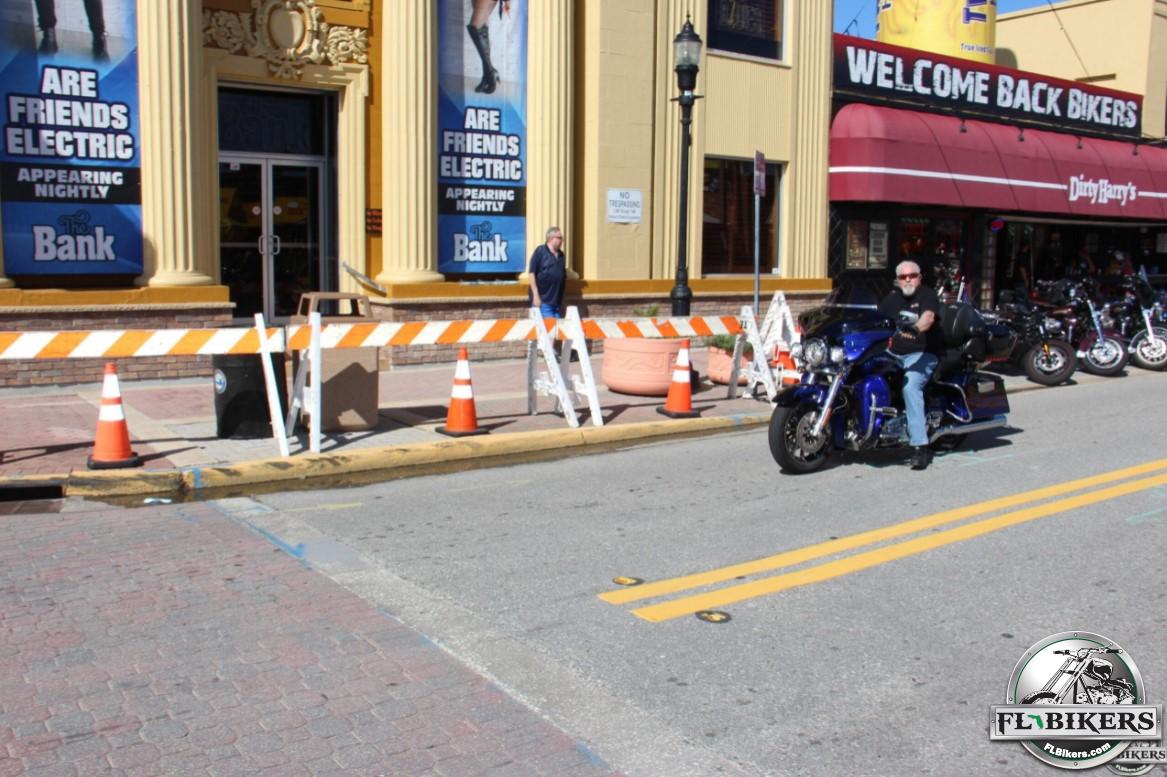 The city decided to lift all COVID restrictions, which meant that not only would Biketoberfest be able to come back in all its former glory, but that local shops, vendors, and businesses could take this opportunity to make things even bigger and better than before. Which is exactly what they did!

Several businesses saw sales records from this past weekend that they’d never experienced even before COVID. It looks like the community was ready to come back with a vengeance. 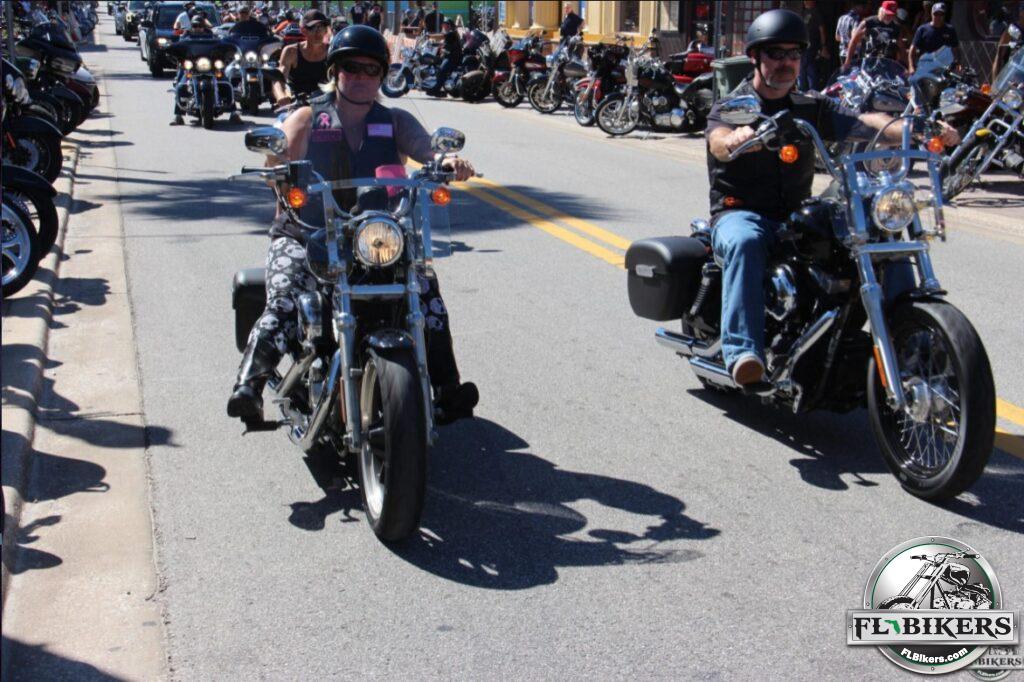 As Shelly Rossmeyer from Destination Daytona put it, “the people who came this year spent money. In years past, people would come and look around, but maybe not buy anything. This year, you could tell that people really wanted to support the businesses.”

Apparently, one year without Biketoberfest was enough to make people realize how much it means to them and that if they want to see it keep happening, they’ve got to contribute as well.

Shelly mentioned that in past years the dealership would sell a lot of bikes during the even to locals but not to many out-of-state residents. But this past year, they were pleasantly surprised by the number of bikes sold to out-of-staters. And not just nearby states either, but some pretty far up north.

It shows just how strong this community is and how little things like distance matters when it comes to gathering together and supporting the businesses that make events like these such an enjoyable and fun-filled experience. 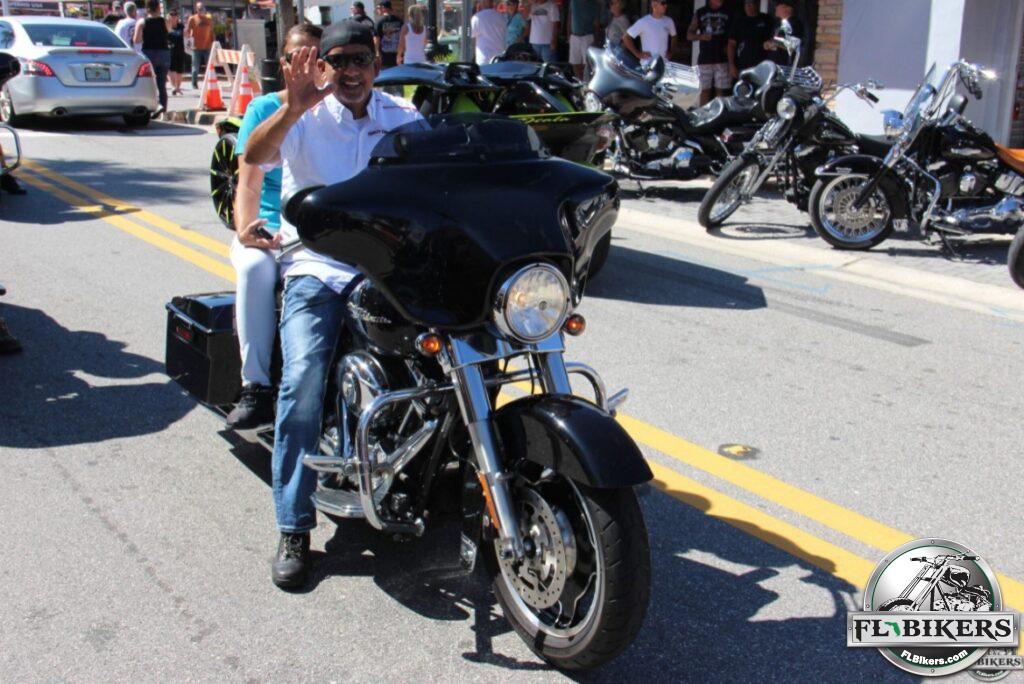 And much like the Cape Coral Bike Night, the one common thread running throughout the whole event was just how grateful everyone was to see things going back to normal. Not just the businesses, either. Although many were happy to be making up for all the lost revenue from the previous year, but also the attendees as well.

Everyone across the board was just incredibly grateful to see things going back to the way they were before COVID hit.

The streets were lined with Harley-Davidsons, Indians, Hondas, and dozens of custom-made bikes. Every business had something interesting to offer to get people through their doors. The bars were playing live music, Destination Daytona had several events planned throughout the weekend, there were vendors galore selling everything from T-shirts to bike parts that they would immediately install for you right then and there.

Everything we’ve all come to know and love about Biketoberfest was there in full force.

The weather cooperated with everyone’s mood and the skies were clear and sunny throughout the whole weekend. Some people came down for the entire event, while some rode hundreds of miles just to be there for a day. But no matter how long people stayed, everyone agreed that it was more than worth it. 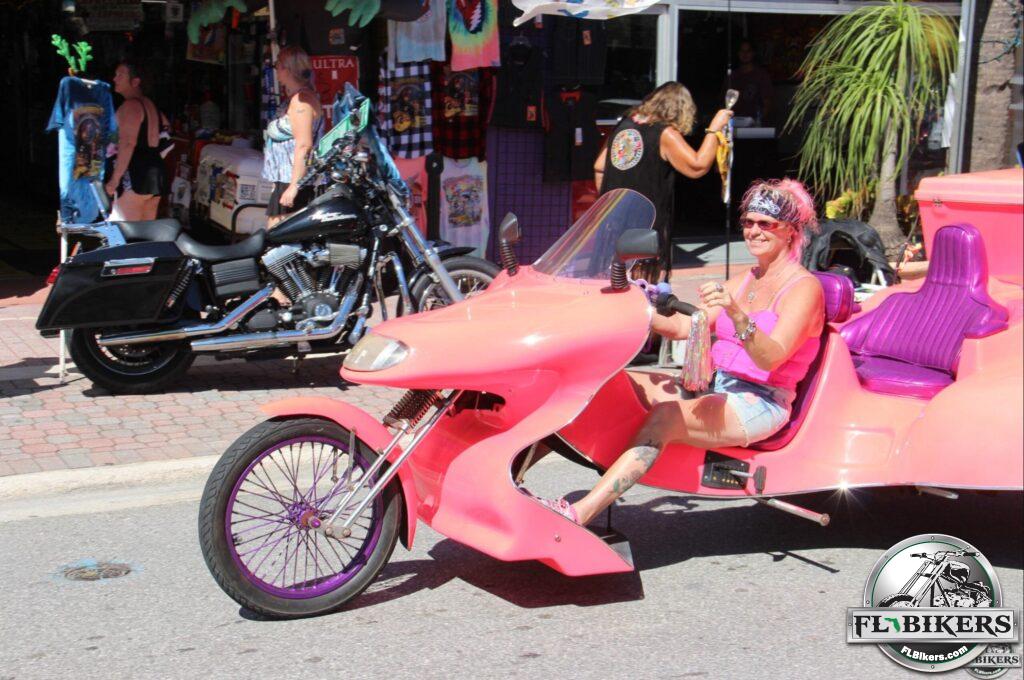 If you weren’t able to ride out this year or health concerns stopped you from attending, all we can say is that we hope you make it out next year, because events like these are better the more people who go. And in the motorcycle community, it’s always the more the merrier.

Some good advice we got from Shelly Rossmeyer was just to “stay positive”. That’s what they did over the last year and a half, and look at where we are now.

Clearly, it’s only up from here.