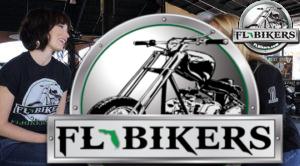 The Women of Daytona Harley-Davidson

Destination Daytona/Bruce Rossmeyer’s Harley-Davidson represents one of the thousands of businesses which have grown and thrived under the leadership and direction of smart and passionate women.