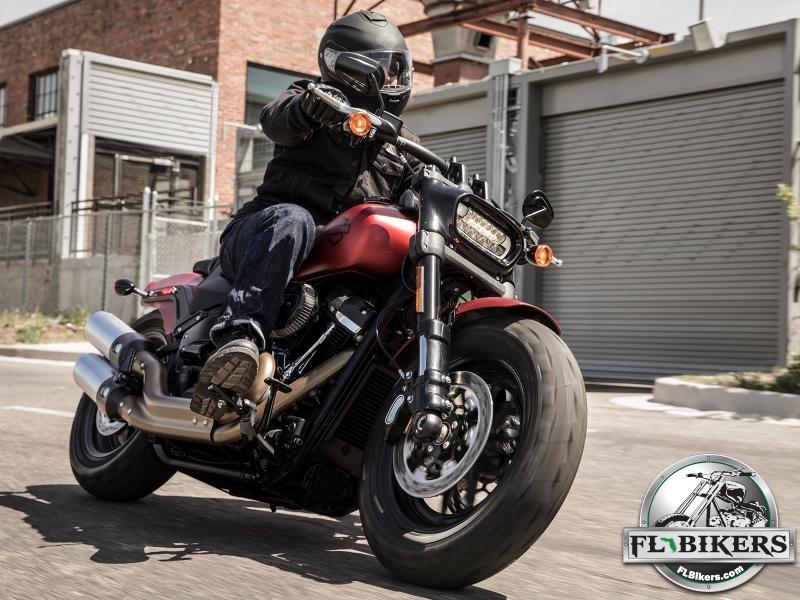 Although Harley-Davidson has been using belts since the early 1900s when the brand began, it wasn’t until the company released the FXB80 Sturgis in 1980 that the brand committed fully to stop using drive chains altogether. While die-hard fans of the brand nowadays may not even think to question this decision, it was a serious point of contention with a lot of riders back in the day. So, whether you prefer drive chains, belts, or don’t really have an opinion (which you should), it’s interesting to examine why exactly Harley made such a drastic change, as well as whether or not belts are even the best option out there.

Although the advantages and disadvantages of both seem pretty even across the board, Harley-Davidson still chose to go with belts for all of their bikes. Why? Likely for the least exciting advantage up there – they’re quieter than drive chains. Harley-Davidsons are known for being loud. But state noise ordinances have to be taken into account. With the quieter belt system, the HD team was able to make the engine louder… and isn’t that what we all love the most about our Harley’s. So, if you drive a Harley, it should be a no brainer: give me a quiet belt and a louder engine every time.

For everyone else out there, you can make up your own mind about which you think is best.